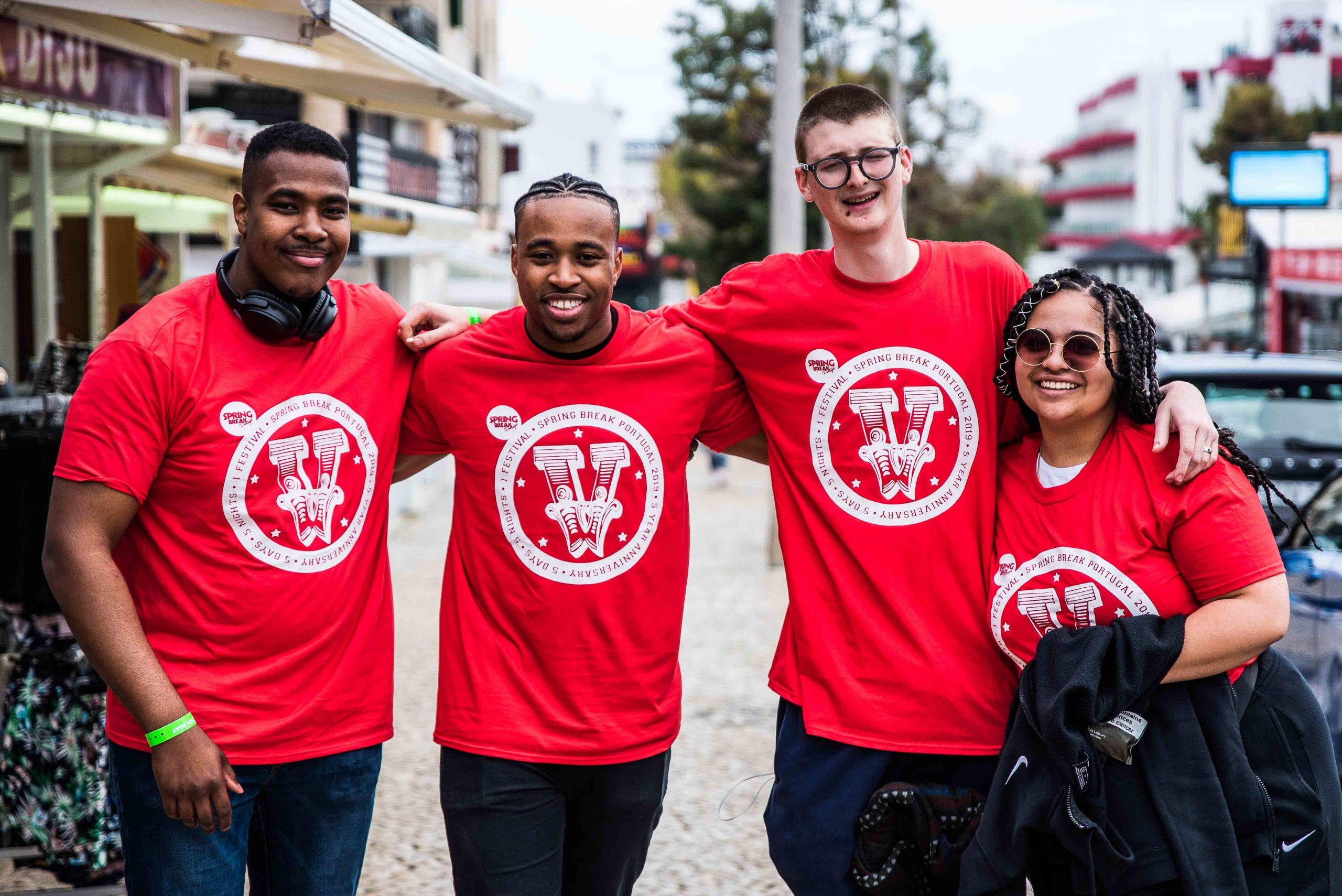 Every holiday is an adventure. But on every holiday – whether it be an easy all-inclusive or beach destination – you’re guaranteed to meet these six characters.

1. The Wicked Witch of the Sunbeds

After returning from breakfast, you grab your towels and make your way down to the pool. ‘It’s only 11am’, you think. ‘I’m sure there will still be space’. You think wrong.

You arrive at the pool only to find almost all sunbeds are taken. You end up on one of the last remaining beds, sitting in the shade, a considerable distance away from the pool.
You’ve been had by the Wicked Witch of the Sunbed.

She’s got a routine, and it’s well-practised. It’s almost ritualistic. She wakes up at the crack of dawn, makes a bee-line for the pool and reserves a line of the best-positioned sunbeds by leaving them draped in towels.

They’ll be preparing well before they’re even abroad, with a series of tanning beds in quick succession the week before their holiday.

Comparable to a rotisserie chicken, they will ensure that they utilise every second the sun is out, often turning every ten or so minutes to ensure their tan is even.

Bonus points if you see them approach a darker skinned person once their desired tan has been achieved and say ‘ah look, we’re the same colour!’

When you’re on holiday, you make an effort to immerse yourself in the culture. You explore and experiment, trying cultural dishes. But Dora the Anti-Explorer does not.

Dora the Anti-Explorer has no interest in trying new cuisines or foods, but religiously sticks to what they know, in its blandest form. Dora the Anti-Explorer will go to Bali and will frequent restaurants and cafes that offer English dishes. Sitting in a classic Indonesian restaurant, her eyes frantically scan the sides menu when no such luck has been found in the main courses. She turns to her partner, her eyes light up as she reads: ‘Chips’
They live primarily off of chips, but will occasionally extend their palate to rice. Plain rice, of course.

You go to the sub-par karaoke bar and you know there will be at least one person who perfectly fits this description.
Bloodshot eyes that can’t hold a gaze for more than a few seconds, holding half a glass of drink (the other half has been slapped around the floor) with a slur so bad you can barely make out what they’re saying.

You laugh politely and pretend to understand, and your politeness leads to a new found friendship for the night.

Your friend shoots you the look. You know the look — the ‘what on earth are you doing?’ look. But by then, it’s too late. They’ve joined your table and they’re slurring jokes at your mates.

When you’re drunk and begin to fumble over your words, The Babysitter acts as your translator between you and the barman, with a few excuses dotted in to the conversation: ‘I’m sorry, he’s had a bit too much to drink…’

The Babysitter is the ever-sensible, reliable one of the group that keeps you all out of trouble. While you’re exchanging dares and stupid ideas with your squad – or even being a little too loud -The Babysitter will shoot you the disapproving look to let you know – in case you were under any illusions – that they do not condone your behaviour.

This one is pretty self-explanatory. As the plane lands, you will without fail hear at least one person cheer and clap. But why?

This can be attributed to two types of people: the fearful, and the celebratory.

The fearful clap in relief, particularly if the journey was particularly treacherous, due to delays or turbulence.
The celebratory are simply optimists who are happy to be there, although this behaviour is more common on the return flight home as they rejoice returning to the motherland.

Have you ever met any of the above on holiday? Who else are you likely to see on holiday? 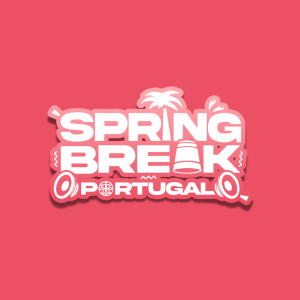 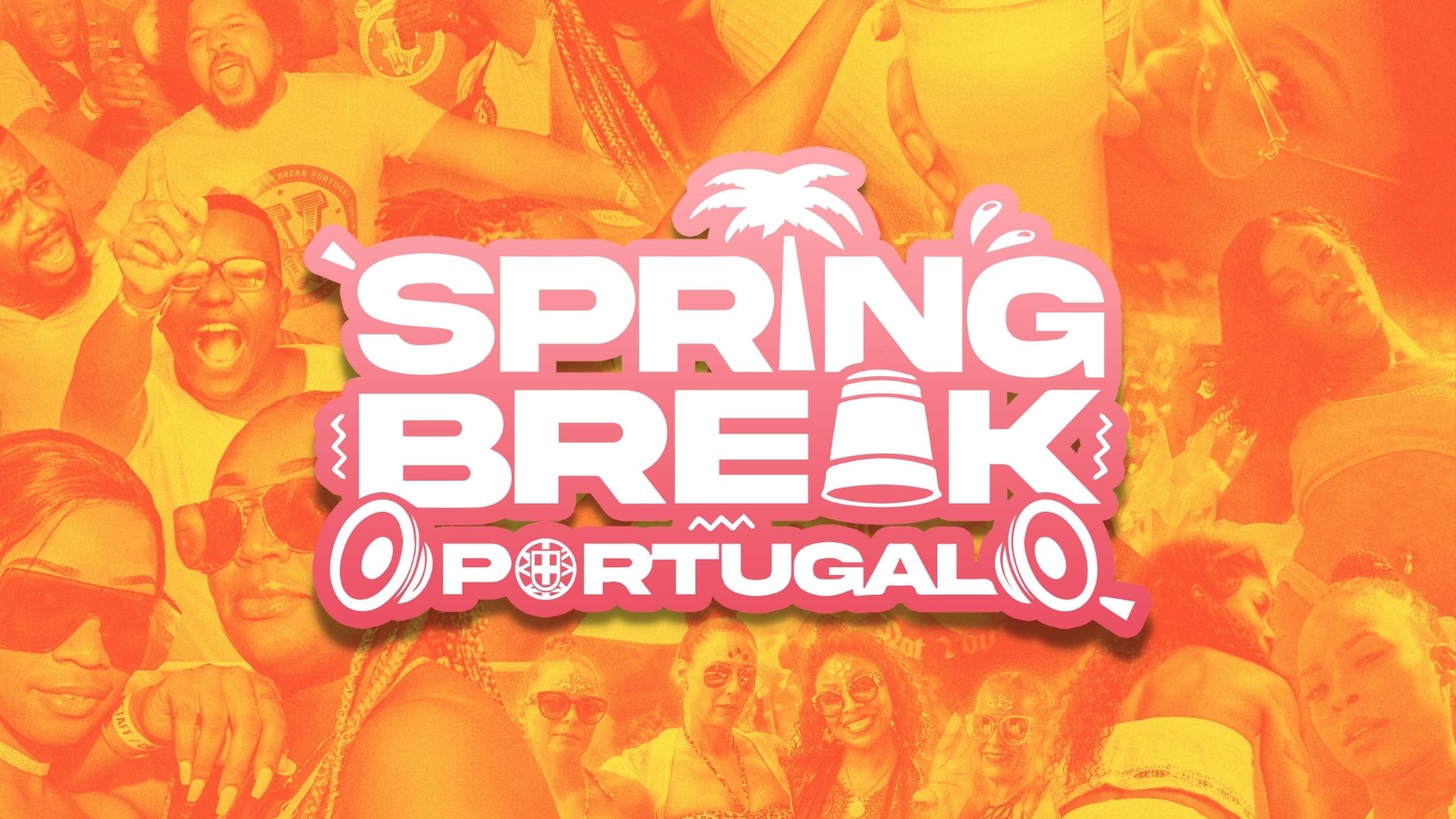 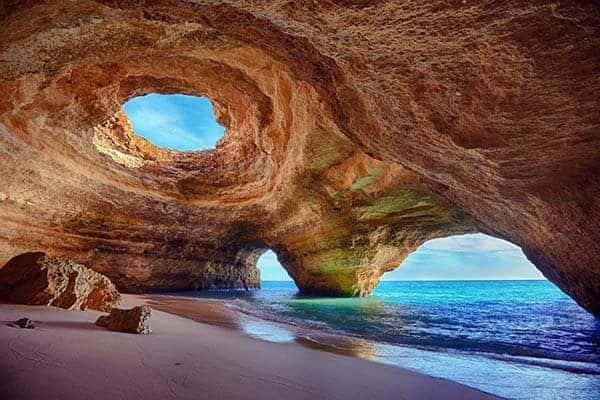 Top 10 Things to do in Albufeira

No spam, notifications only about new products, updates.

Menu
PrevPrevious6 Reason Why You SHOULDN’T go to Spring Break Portugal 2020!
NextTop 10 Things to do in AlbufeiraNext
Read more

Spring Break Portugal is an international festival with guests from all over Europe and despite the great progress made with tackling Covid-19, international travel remains restricted and uncertain.

As a result we regret to announce that Spring Break Portugal 2021 will be postponed to Spring 2022. We deliver this news with reluctance, however, the health of our guests and their families is always our first priority.

Top 10 Things to do in Albufeira

Portugal is one of the most popular holiday destinations, awarded the best European Tourist Destination by the World Travel Awards in 2019, winning an impressive total of 39 prizes overall. And it’s not hard to see why. Spring Break Portugal takes place in Albufeira, the largest, liveliest and most energetic of all resort towns in the Algarve.

Every holiday is an adventure. But on every holiday – whether it be an easy all-inclusive or beach destination – you’re guaranteed to meet these 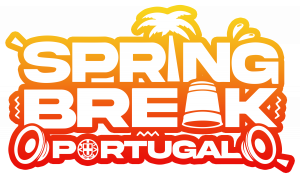 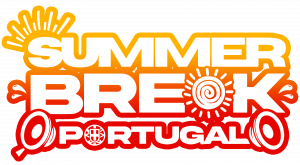 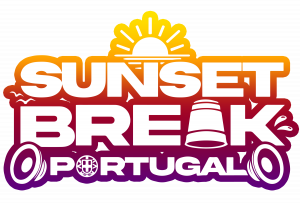